Petrosapiens are a species of crystal humanoids from the planet Petropia.

Petrosapiens are tall, bulky humanoids made of blue-green crystals. They have large arms with broad shoulders. Their heads are pointed and have large, blocky chins. They have large crystal spikes on their backs. They have purple rock around their chest and legs which are usually covered up by clothing.

Petrosapiens can control crystals by generating and controlling them. Because they are made of crystal, they are nearly invincible, vulnerable only to sound. They are rather strong as well. 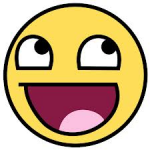 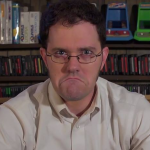 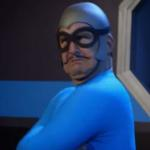 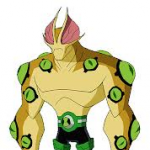